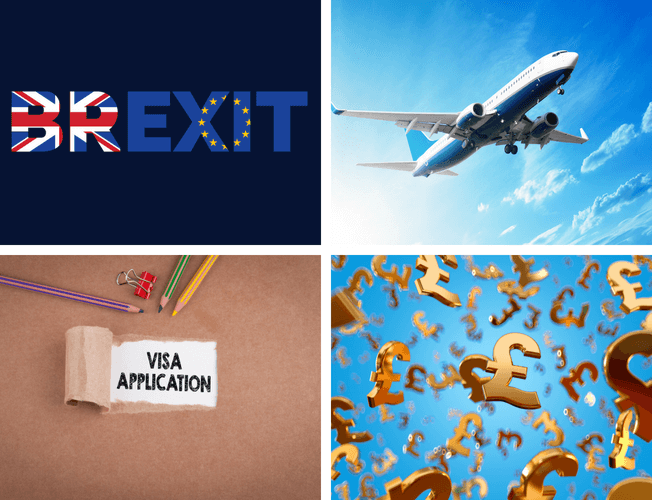 Brexit News: Cheap Holidays in Europe to be Replaced by Staycations

So far, it’s been a political mess – that much we can all agree on.

How will our relationship with Europe be afterwards? How will our economy be? No one can really predict Brexit's consequences. The problem with such a black and white decision is there’s persuasive arguments on each side.

With every gain there seems to be a loss, and forming a picture of what the future will be – is like trying to grab a handful of smoke.

This blog isn’t going to be one of those “here’s what Britain will look like post Brexit” ones. At Searles Leisure Resort we know as much as the next business. But, what we do know is that Brexit could affect tourism. 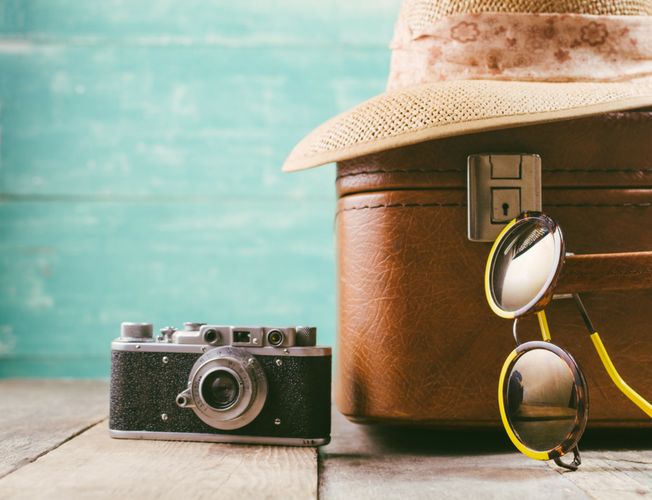 For many years cheap package holidays to Europe have been a powerful contender against our internal tourism...

One of our favourite things to do is to soak up a Mediterranean lifestyle for a fortnight. Even better if an all-inclusive holiday abroad costs the same as a tin of beans (dramatic, but you get our point).

The cheapness of these holidays isn’t just governed by hotel companies and airlines either. For now, we’re part of the Euro club, and it makes sense for holidays between our countries to be easy and cheap. It boosts tourism. For example – European planes fly freely through European airspace.

What Happens when we Leave the Club? 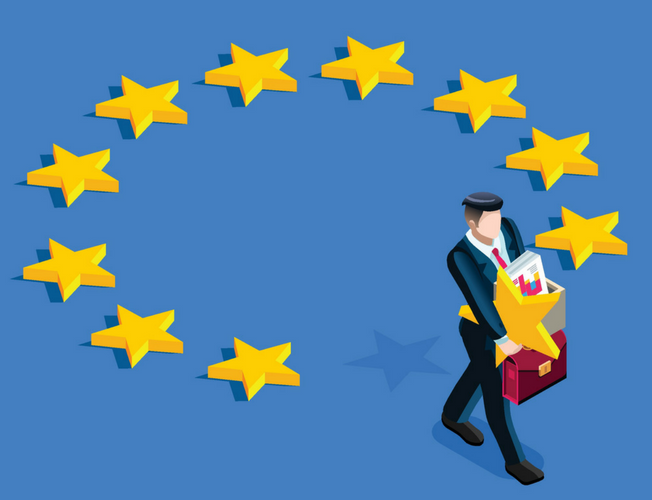 It could be a rare moment someone says, “we can still be friends” and means it. In which case Europe won’t shoot itself in the foot and will keep tourism arrangements with Britain the same.

Although if Europe throws a wobbly, below are some changes we might see.

All we do is look at what travel is like for non-EU tourists now.

£93 for a Standard Traveller’s Visa 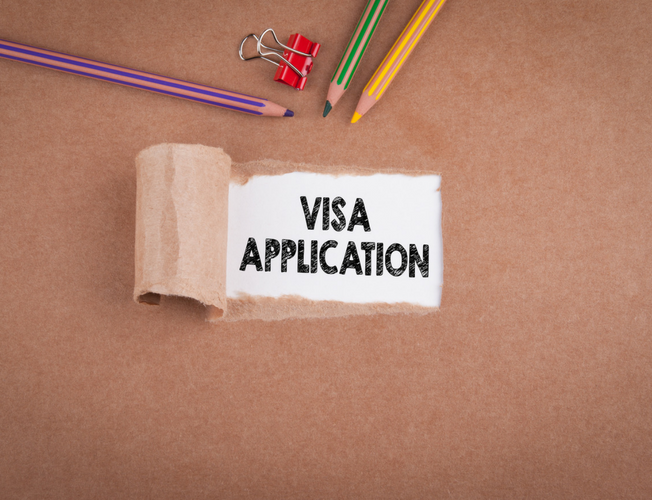 This is per person. Would you like to add this to a trip to Spain? For a family of four it would be an extra £372 – simply to visit another European country. In some cases, this may be more than the holiday itself. Read more. 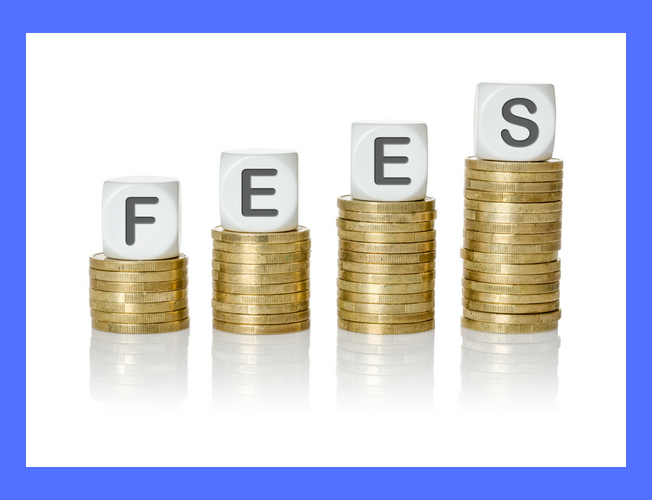 Even if visas don’t surface, we might have to pay some sort of registration fee to travel (valid for a year). Look at our own.

There are many countries that use a similar scheme. Ours costs £70. This allows a database of travellers, and a way of keeping tabs on who enters and who leaves a country. Otherwise what’s to stop someone with a visa staying on after a holiday?

No More Budget Flights for Brits 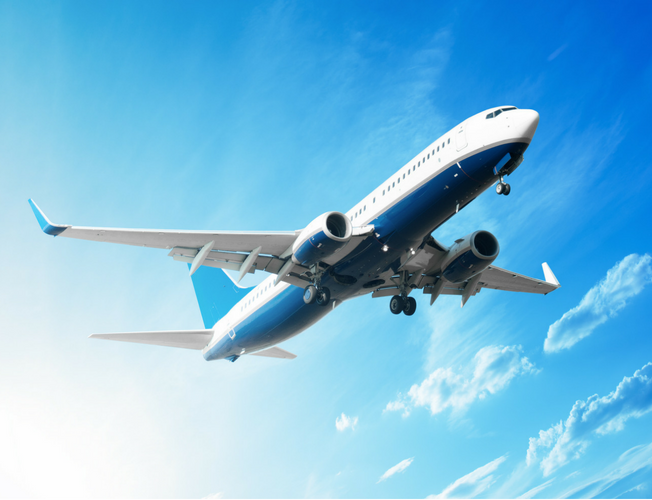 In previous decades, holidays abroad (even within Europe) were an expensive affair. If someone said they’d spent their holiday outside of Britain, it was a talking point.

These days, we can fly to Europe for next to nothing.

One of the main things which allows our budget airlines to exist and continue to slash prices is the freedom of planes to fly anywhere in Europe without charge.

After our split from the EU, our airlines will be at their mercy – but, it doesn’t make sense for European economies to miss out on easy British tourism. So, we'll see.

The Pound £ Could weaken 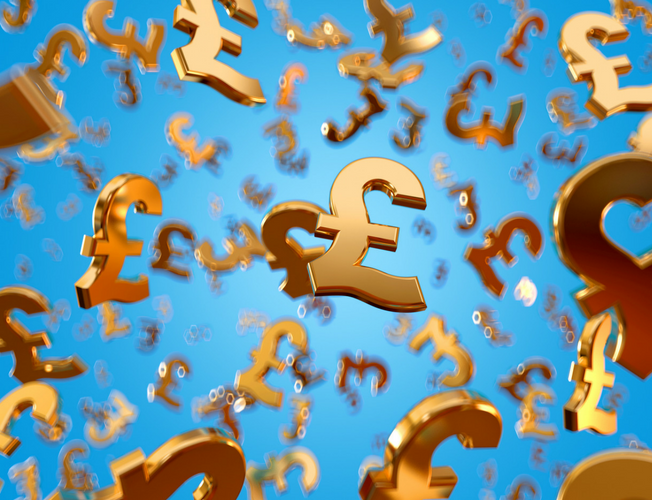 We’ve always been lucky with our currency, and it’s still in the top ten strongest currencies in the world. This could change – although no one can say for sure. Uncertainty isn't great for financial markets.

If it does weaken after Brexit, the luxury of having more bang for your buck on European holidays will be a thing of the past. 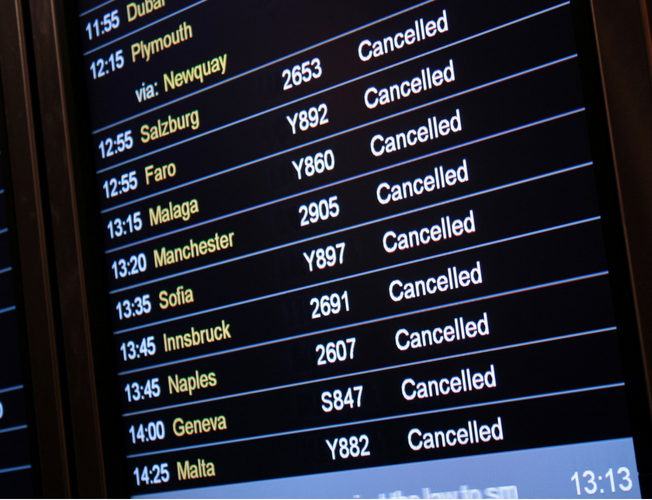 Our ability to claim back money for delayed flights is currently brilliant, and something protected by UK law. Post Brexit it’s uncertain whether this will remain the case, and it might become difficult to claim. 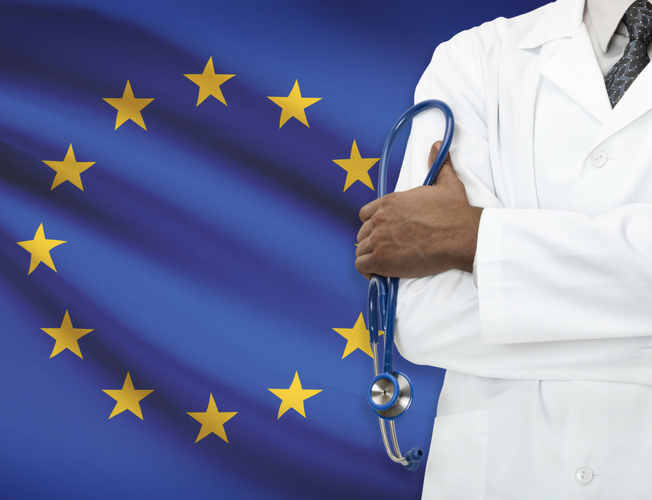 The European Health Insurance card gives UK citizens free or reduced cost healthcare whilst on Holiday – will it stay?

Again, this will be up to the European Union and whether they think it’s cost effective. 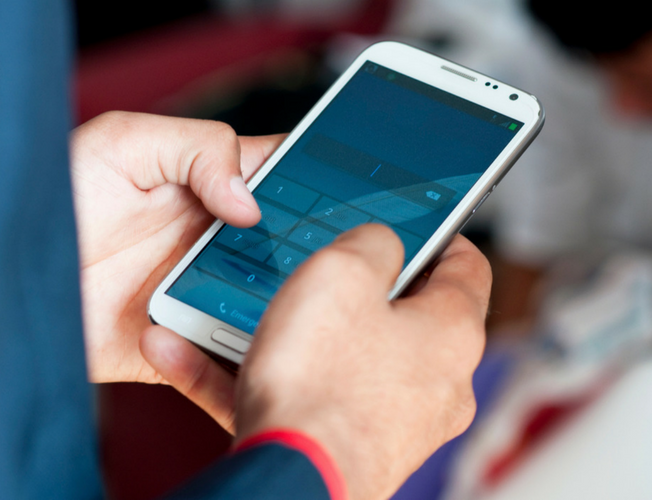 In recent times expensive mobile use whilst on holiday in Europe has disappeared. However, in one of PM Theresa May’s speeches earlier this year, she confirmed "...the UK will not be part of the EU’s Digital Single Market, which will continue to develop after our withdrawal from the EU”.

One of the key reasons for the single digital market is to get rid of roaming charges.

We could see a return of the “oops, I shouldn’t have checked my emails” on holiday phone bill. 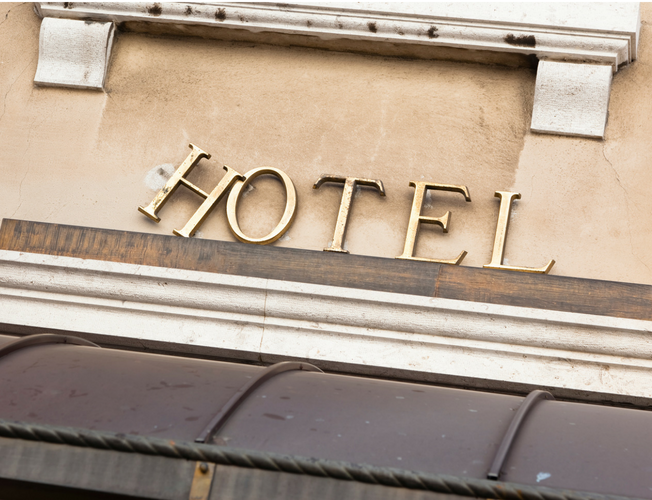 Much like delayed flight compensation, financial protections for package holidays are written into UK law- under an EU directive. This safeguards you against rogue holiday companies (amongst other things).

It’ll be surprising if our Government wants to touch these laws. Although what’s certain, is that British holidaymakers won’t receive the higher level of consumer protection, that’s part of a new EU Package Travel Directive.

Is There a Silver Lining? 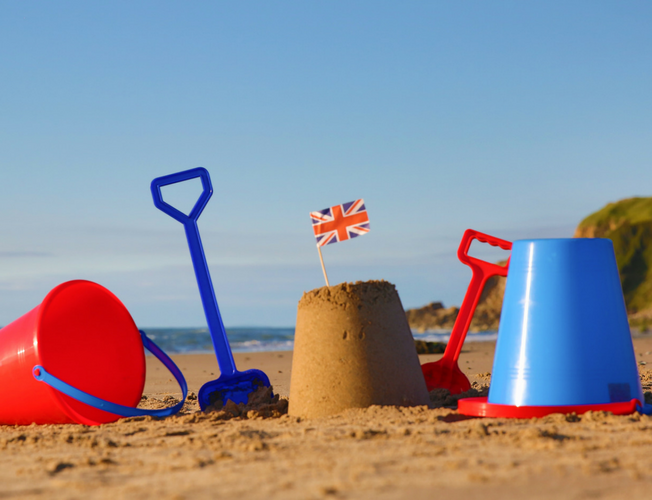 It depends how you look at it, and at Searles in North Norfolk we’re biased – no apologies.

The thing is, with all the dirt-cheap holidays to Europe on offer – for many the thought of holidaying within the UK doesn’t compute.

They seem to forget how beautiful, fun and diverse Britain is – and how affordable. Anyway, after Brexit some families may find they have no choice, because Euro travel will be too expensive.

But, the staycation is already on the rise again, and for those that have turned their eyes inwards – they’re finding the Great British Holiday never vanished. It’s alive and kicking, and as wonderful as ever. Retro is cool.

VisitEngland predicts that bank holiday staycations will boost our economy by a huge £1.7 Billion. No matter your stance on Brexit, or foreign travel - that's great news. Our money, our country.

Be Part of a Staycation Uprising